Modern psychopharmacology began with the use of alcohol as a sedative.  Chloral hydrate, bromides, opiates and barbiturates were used to sedate patients in order to manage behavioral problems.

The 1950s heralded a new age for psychopharmacology with the development of:
-chlorpromazine (Thorazine) for psychoses 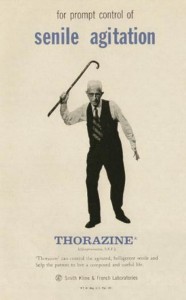 Benzodiazepines are a great way to decrease anxiety.  They can also cause significant dependence and cause seizures on withdrawal.  Many people have died when mixing alcohol and benzodiazepines because they fall asleep and stop breathing.

Antidepressants can be an effective way to treat anxiety and depression but they commonly cause sexual difficulties and can sometimes cause people to become suicidal. 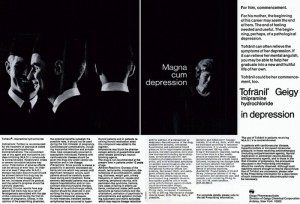 Stimulants like Ritalin, Adderall, and Methamphetamine (AKA Crystal Meth) are used to treat Attention Deficit Disorder.  The more serious side effects include psychosis, mania, aggressive behavior, seizures, and sudden death. 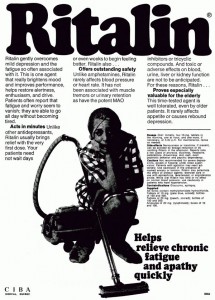 Lithium can be an effective mood stabilizer but it can rapidly become toxic. It can cause coma, seizures, kidney damage, thyroid damage and heart problems.  It should not be given to babies. 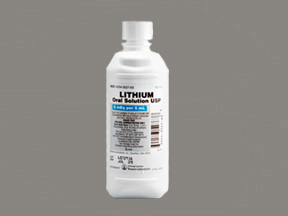 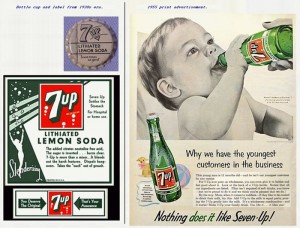 Anticonvulsants began to be used for mood stabilization in the 60’s.  They are toxic to multiple body systems.  Prenatal exposure to Valproic Acid causes autism with such consistency that it is used as a model for inducing autistic symptoms in rats and mice for study. 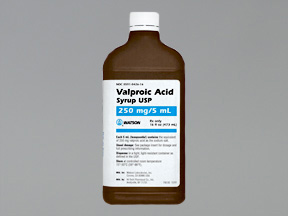 Today, psychiatry is still using the same treatment strategies of over half a century ago.

Pharmaceutical Companies have reduced the severity of adverse effects but have failed to improve clinical outcomes.

We still target the same neurotransmitter systems and the same agonists based on antiquated “monoaminergic hypotheses” of mental illness.

Psychiatry has ignored the last 3 decades of research.

We now know that dysfunctional endocannabinoid signaling plays a fundamental role in the underlying neurobiological processes involved in mental illnesses but psychiatry still ignores the therapeutic value of Cannabis. 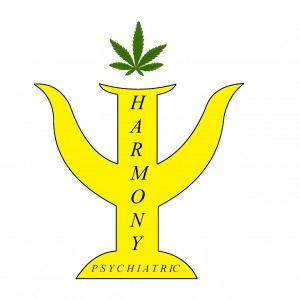